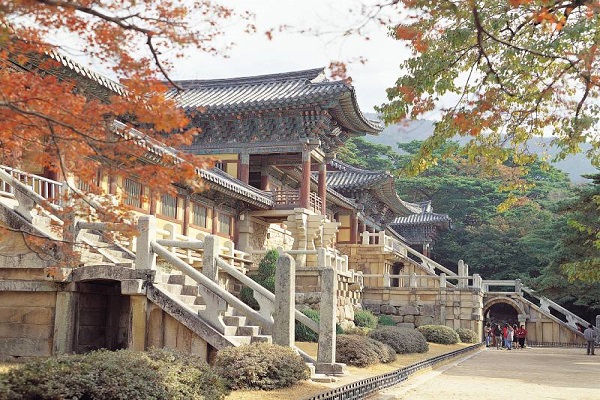 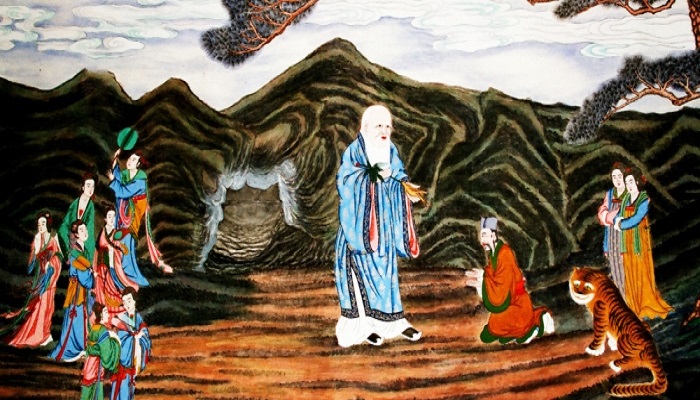 Geumsan Insam (Ginseng) Festival takes place every year between 2nd and 11th October. Legend says a mountain god gave ginseng to a man called by his last name, Gang, to help him cure his sick mother. And that was 1500 years ago. Today the farmers declare thankfulness to the gods around the time that the planted ginseng begins to sprout in hopes of good harvest. The celebrations take place at the Ginseng and Herbal Medicine Street in Geumsan, Korea. 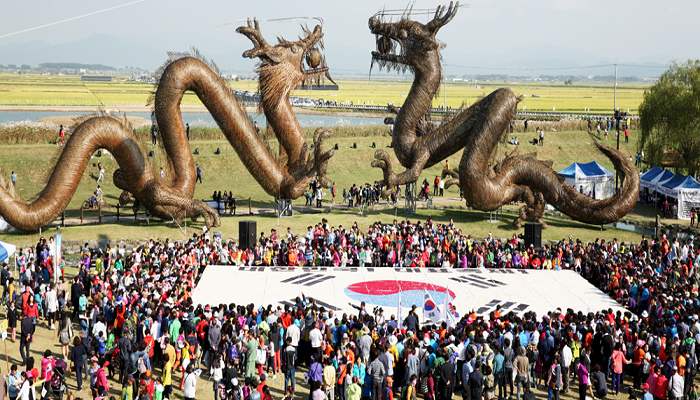 Gimje Horizon Festival takes place at Byeokgolje Reservoir, the largest irrigation facility in the world, built 1,700 years ago during Baekje (King Biryu, 330). Gimje is the birth place of Korea’s rice farming. During the Baekje period, it was called ‘Byeokgolgun’  – a village of rice. 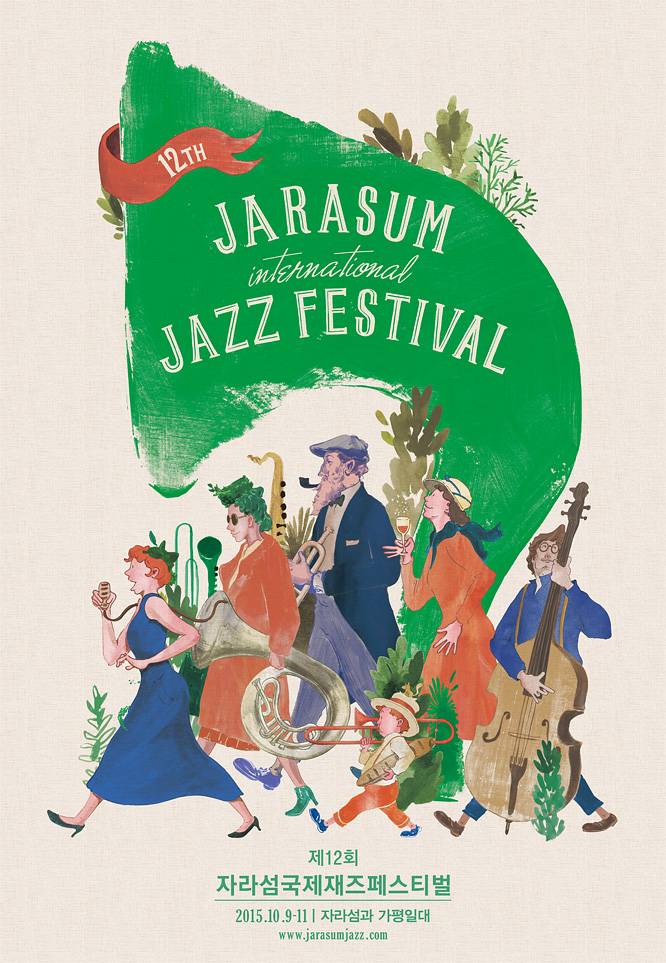 Takes place at the Jarasum, Gapyeong-gun,Gyeonggi-do, Republic of Korea. The Jarasum Jazz introduced different types of music under name jazz and it is the major role of the festival. Moreover, through ‘Jarasum International Jazz Concurs,’ ‘Jarasum Creative Music Camp,’ and ‘Korea Jazz Showcase, the festival tries to find talented jazz musicians. It stared in 2004 and even though it is only 3 days per year, cumulative number of audience during the 10 years festival is almost one million and six hundred thousand. 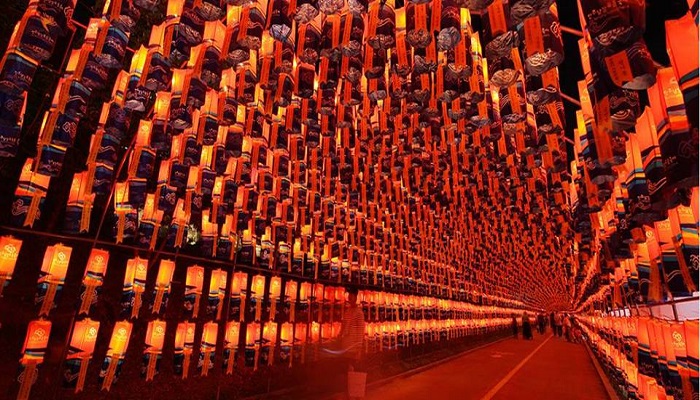 During the war between Korea and Japan in 1592 the lanterns were used not only as military signals but also communicative methods between soldiers and their families. To commemorate fallen soldiers the Korean Government established the Jinju Namgang Yudeung Festival which takes place at Namgang, Jinju-si every year at the beginning of October. It’s also known as the Festival of Light.

For more information about travelling to South Korea please call us on 0161 440 7332 for a free advice.  Alternatively you could send us an email at [email protected] We have a various selection of group and independent tours to Korea on our website www.magicalexplorer.co.uk