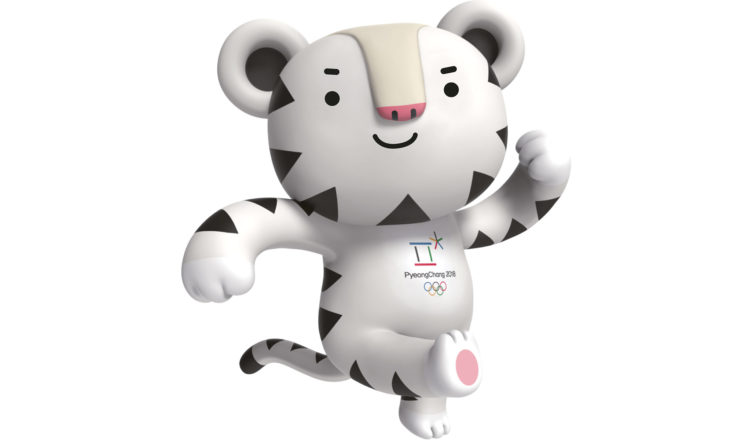 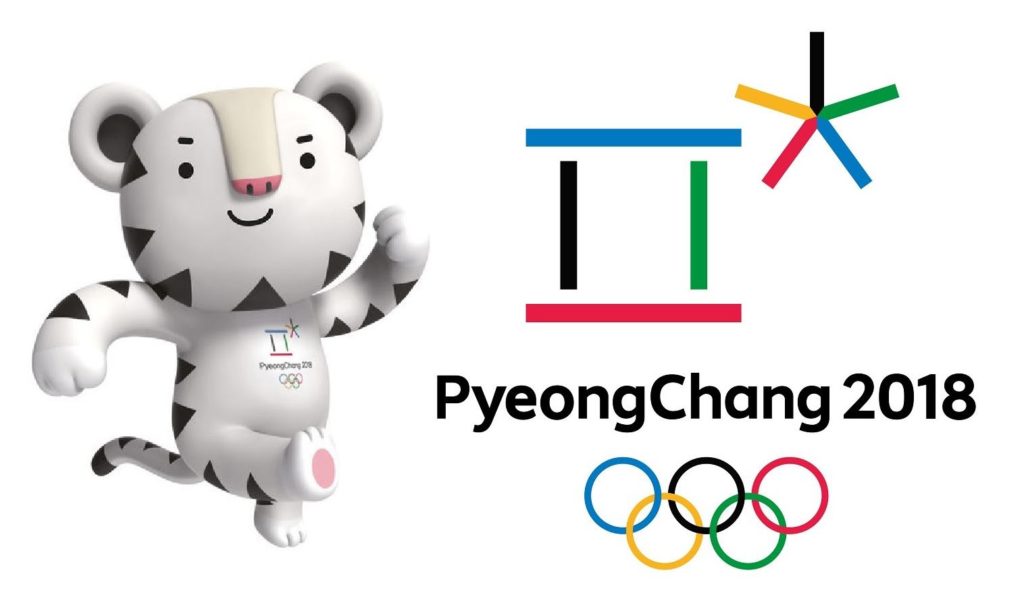 The 2018 Winter Olympics, officially known as the XXIII Olympic Winter Games will take place between 09 and 25 February in in PyeongChang county in Gangwon Province, South Korea. Here are 10 interesting facts about 2018 Winter Olympic Games.

If you need accommodations, flight or day tour during your visit to South Korea please email us at [email protected]  Alternatively visit our website.