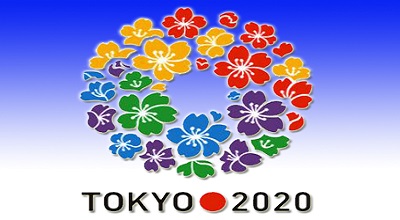 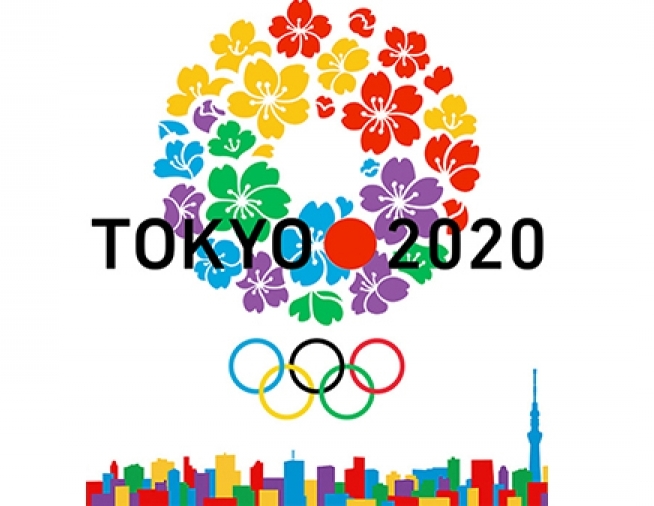 Back in September we wrote an article about 10 interesting facts about the Tokyo Olympics and why they are going to be a huge display. Today we want to develop the article and announce an additional five new sports to the Olympic’s:

1) Karate – made an unsuccessful entry bid for the last two Olympic Games – in Rio and London – meaning that 2020 could be the year for Karate to become part of mainstream sports featuring at the Olympic Games.

With Magical Japan you combine a tour of Japan with a luxury Okinawa tropical island beach extension.

2) Surfing – With over six thousand islands Japan is possible year-round surfing paradise. The wave-producing technology means this sport won’t be depend on the weather either. Maybe the 2020 Olympic Games will stop a decade-long fight to include this wide-spread sport into official list.

If you decide to chase the waves in Japan you don’t need to go far from Tokyo – international and domestic competitions and frequently held on the Izu and Ogasawara Islands which a part of Tokyo prefecture.

All our Japan tour visit Tokyo and we can arrange a visit to the Izu and Ogasawara Islands as a pre tour or post tour extension.

3) Skateboarding – In order to appeal to the younger generation the governing body  suggested inclusion of skateboarding. The competition would involve 80 competitors (40 in a ‘street’ event and 40 in a ‘park’ competition).

Street skateboarding is not wide spread in Japan but park skateboarding  is very popular. Check the Planet Skate Park in Hachioji, Tokyo the largest public skate park in Japan.

If you are visiting Tokyo as a family please get in touch and we can arrange a tailor made holiday to Japan which would include a visit to the Planet Skate Park in Hachioji, Tokyo.

4) Sport Climbing – the huge proportion of the country, 72% is mountainous and the Olympic Games in Japan would be ideal place to introduce sport climbing in the Games.  The most famous climbing area of the country is Ogawayama, a tall mountain on the border of Nagano and Yamanashi prefecture.

If you are looking for that ultimate authentic experience such as climbing in Japan please get in touch. We can arrange a tailor made itinerary to suit your needs.

5) Baseball/Softball – apparently this would be the biggest sport to be added to the games, bringing an extra 234 athletes to Japan in 2020.  This sport is also the biggest watching sport in Japan which is one more reason to make the cut for the 2020 Olympic Games. Japan’s most popular team are the Yomiuri Giants. Their home stadium, Tokyo Dome, is brimming with additional attractions for visitors, such as hot spring spas, a theme park and shopping opportunities.

Visit to Tokyo Dome, home stadium of the Yomiuri Giants can be incorporated in the any itinerary in Japan.